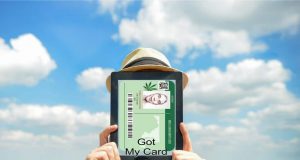 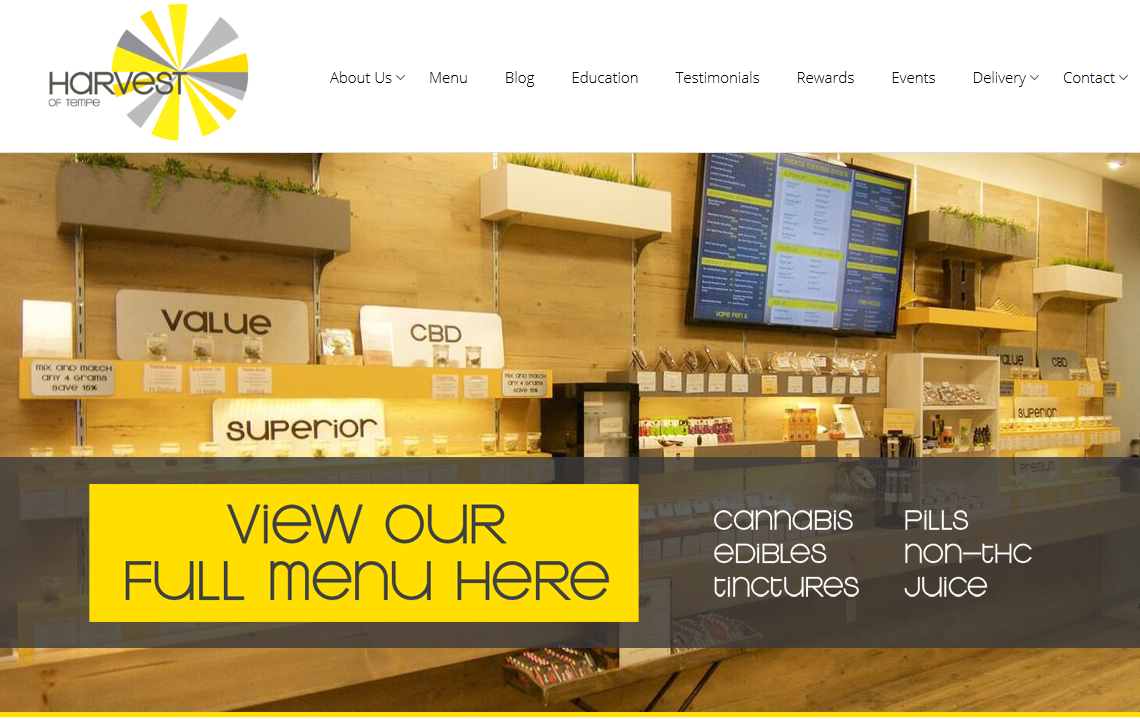 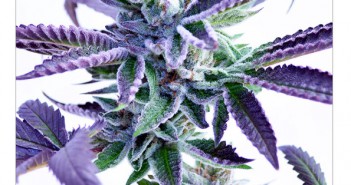 Storing Marijuana | How Long Can You?