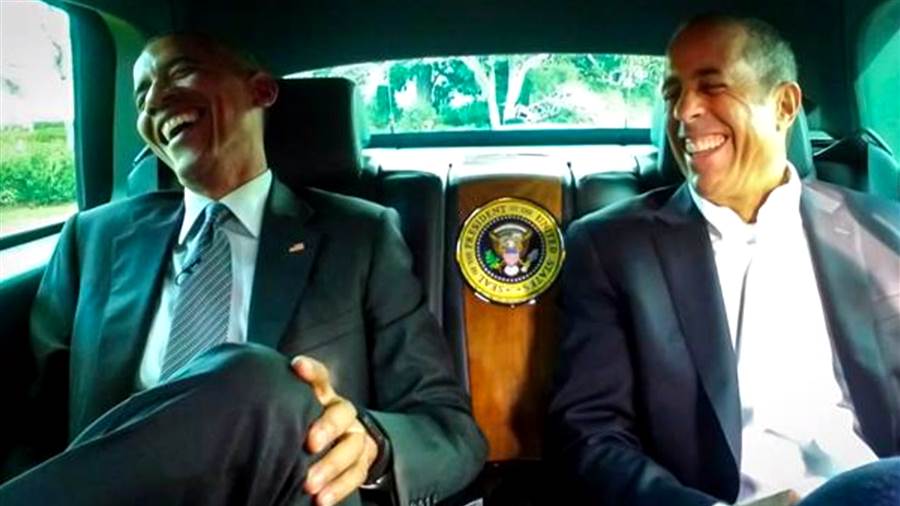 It’s no secret that the cannabis industry is growing rapidly. The ArcView Group, a market research group specifically targeted around the industry, has already projected sales to generate up to $22.8 billion worth of profit by the year 2020, a staggering amount compared to the current standard of $7.1 billion.

As one would imagine, this has caused a number of companies to consider the profits that can be made through cannabis. In June of this year, Microsoft was one of the first to try and actualize this potential, partnering with the California cloud computing company Kind to create systems with which to track legal marijuana sales in the state.

This partnership is obviously notable given Microsoft’s position as one of the leading technology giants in the world. By joining forces, they’ve likely helped to legitimize cannabis as a market, something other businesses will likely fall over themselves to try and get a stake in. But there’s more to this story than just a single partnership.

The 2010 decade has been rife with developments in the world of cannabis. Colorado and Washington State made history in 2012 by legalizing marijuana for recreational use, starting a chain reaction that led to many other states taking a second look at their own laws.

It’s not much of a stretch to say that it’s likely just a matter of time before recreational use is legalize across the country. Even so, the government is still trailing behind. Despite nearly half the country having legalized cannabis for at least medical use, federal law still classifies it as a Schedule I drug with extreme penalties faced for both possession and sale.

Because of this, many companies have been hesitant to back the cannabis market for fear of harm to their reputation and legal issues that may arise. Microsoft, on the other hand, has decided to take the plunge and go into business with a cannabis-adjacent business despite the discrepancies between state and federal law. One of their arguments for doing so related to the nature of their business partner, the software they develop making it a simple matter to track the sale of marijuana “from seed to sale” and offer vital data in analyzing use, abuse, and how it affects users.

The obvious comparison between the recent “marijuana renaissance” would be the alcohol prohibition of the 1920’s and 30’s. While it makes logical sense to conflate the two as recreational drugs, many major brands are still hesitant to go into business with cannabis companies due to its bad history; alcohol, on the other hand, has been legal for much longer and was still generally supported even during its period of illegality.

Of course, the support for alcohol and condemnation for cannabis is a bit hypocritical. While both have their recreational uses that can leave users in an altered state of consciousness, cannabis has tangible medical benefits for many people. In contrast, alcohol is proven to do little more than harm the body outside of very specific circumstances with specific beverages. Additionally, companies that sell alcohol are allowed to do business in part because they explicitly warn consumers of the dangers of consumption and promote responsible use, yet marijuana is not given the same benefit.

Even more ironic is the push back from beer companies who do not support legalization. These arguments don’t seem to be based in any concern for public health so much as a fear that cannabis may be so desirable to users that beer sales drop.

Every product sold on store shelves has had its image carefully crafted to appeal to consumers. For the first time in American history, this standard has finally begun to apply to cannabis, with marketing people exploring an entirely new world of possibilities with the plant.

Given how crucial good branding is to a company’s success, building an image for legal marijuana that consumers can trust is top priority for many startups. This also applies to established brands, as well, who are in the precarious situation of balancing the potential profits to be made with marijuana’s affect on their image. This is made all the more challenging given the government’s classification of the drug as dangerous.

Luckily for cannabis companies and the brands that would like to partner with them, technology is helping to break down these marketing barriers. Without institutions like Facebook or Google allowing marijuana advertisements, businesses have begun to turn to independent marketing agencies for help.

Two such businesses are Reefferr and Saturn Branding, a pair of Phoenix/Scottsdale-based dispensary marketing agencies focused exclusively on marijuana marketing, cannabis branding and dispensary SEO. They offer services to growers, dispensaries, and various other entities along the supply chain ranging from storefront signs, social media, and even booths at events.

While these SEO agencies focus primarily on smaller brands at the moment, their attention may soon pave the way for larger companies and brands to change their stance on cannabis. Marketers like Reefferr and Dispensary Marketing as well as major companies like Microsoft are helping to legitimize the image of marijuana in the public consciousness, potentially leading to many positive changes in the near future. 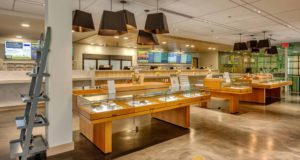 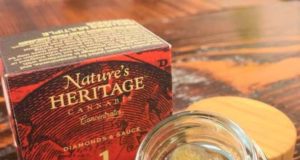 Medical Marijuana to be Legalized in Australia November 2016