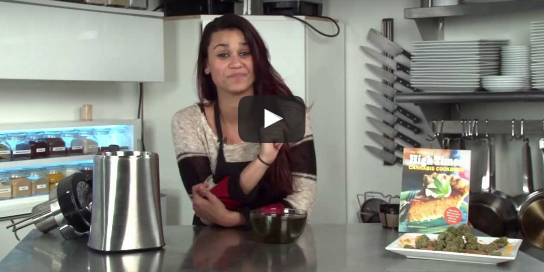 Make Cannabutter and Oil with the MagicButter 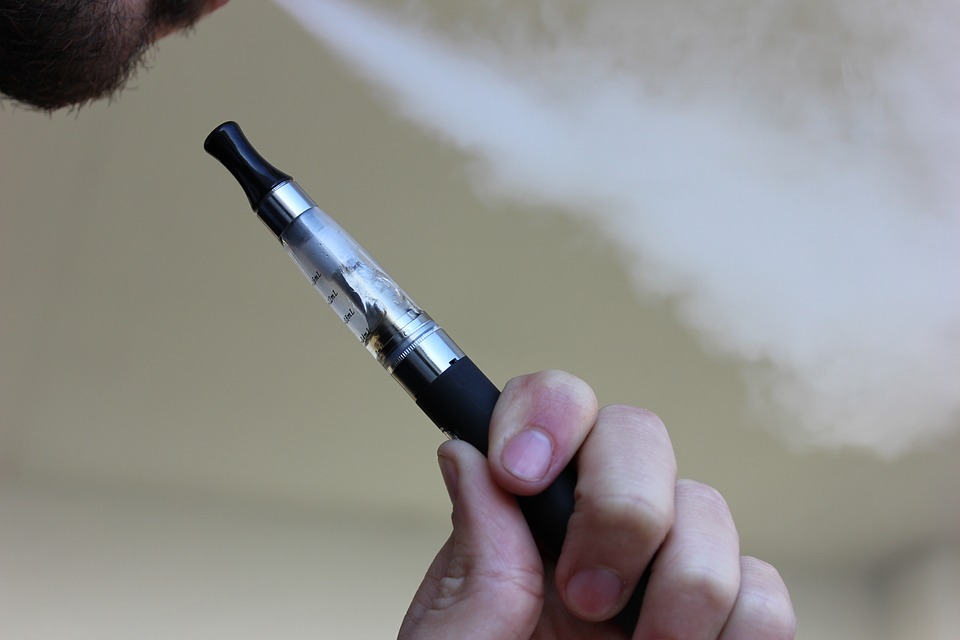