The owners of Grover Beach, a dispensary that deals with cannabis, are facing charges from a woman who claims to be the co-founder of the business. The woman claims that her former business partners are refusing to grant her the stake she owns in the company.

The brick and mortar dispensary was the first of its kind in San Luis, and it started its operation in 2018. However, Wendy Cronin insists that they had started operating the business in 2016 with the owners of Eric Haas and Brian Touey.

According to her claim, the dispensary near San Louis Obispo in Grover Beach CA called 805 Beach Breaks obtained the operating license using her medical cannabis shop. She claims that she did most of the paper works in the initial stage, and she is even named as the owner in some documents. Among the many things she did for the company, she also came up with the name.

Cronin told the court that she had learned about her exemption from the company when she was not listed as a co-owner in the state license. Instead, Touey and Haas had listed themselves as the only shares. Cronin explained that she had been promised “sweat equity” as compensation for the work she had done for the company.

According to the complaint filed on 27 November in the county superior court, the 805 Beach Break owners face many charges, including conversion and fraud.

In a press release, Ms. Cronin’s lawyer said that the action taken by her client was just as she wanted to obtain what was rightful hers in the company. Allison Margolin, the cannabis attorney, insisted that they are moving to ensure that no further steps are taken to remove Cronin as a rightful owner. 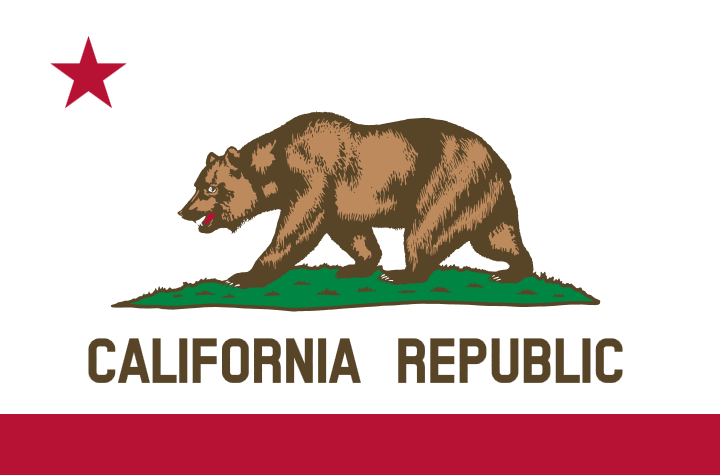 The charges are not the first that Touey has faced. A few months ago, he faced a felony charge that involved cannabis activities. He made a deal with the DA to surrender his cultivation licenses and some of his profits. The prosecutors dropped the charges when he agreed to the terms.

At the end of August, just as his criminal charges were dropped, harvest health and recreation cannabis company based in Arizona announced that it was buying the 805 Beach Breaks company.
The Harvest Health company expressed its excitement to work in the California cannabis market by purchasing the 805 Beach Break. The integration was one of its expansion goals in the state, and they hope that the largest cannabis market in the world will play a significant role in the expansion.

When confronted on whether he had sold the company, Touey refused to answer the question. Cronin’s lawyer, however, believes that they can get compensated for her shares in the company before it is disputed.

Ms. Cronin has dealt with such cases before. Back in 2018, she took her grievances to the city of Grover Beach. Her chief complaint was the omission of her name in the business permits. The claim was worth $ 15 million.

According to David Hale, the city’s attorney, the city did not file a formal response as the law of operation denied the claim. Hale told the news that the matter was a private issue, and the city of Grover Beach had no liability in the issue. 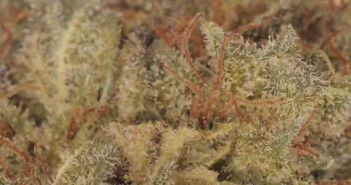 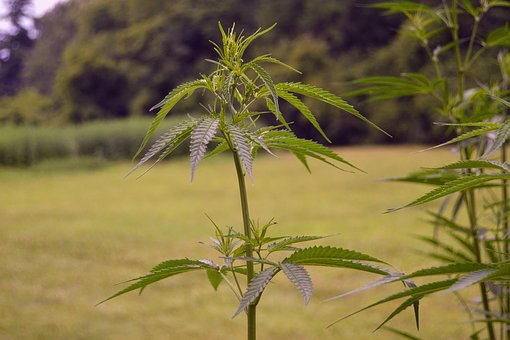