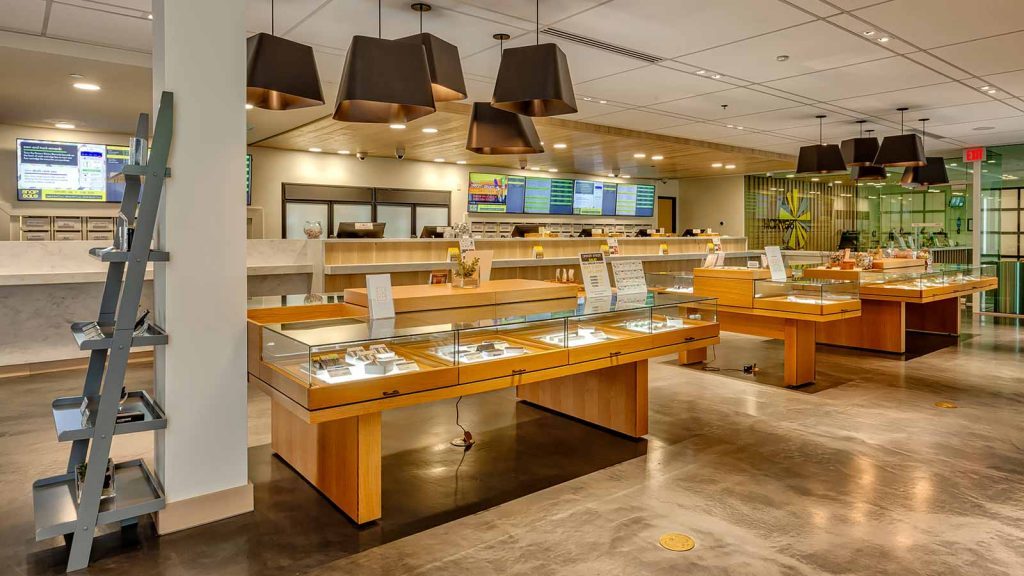 Though different people have viewed marijuana as an addictive drug, its medicinal use cannot be ignored. With its legalization in Canada, it is evident that the good side of marijuana outweighs the bad one. Therefore, regardless of whether you are working in an ancillary company, or dispensing at your local dispensary, the use of Cannabis is set to take the market by storm. The following are some of the most mind-boggling statistics about the dispensation of Marijuana, and its subsequent use as of the year 2018.

Creation of Jobs
According to Sativant, an estimated 340,000 full-time dispensary jobs will be created by the year 2022 in the marijuana industry. This will be an increase of more than 200,000 jobs from the current employment rate of about 125,000, which indicates an estimated growth of about 21%. The expected 21% increase will be derived from farmers who grow the plant, those who provide legal services, and those who dispense it at ancillary businesses. The creation of new jobs indicates a decrease in unemployment rates experienced in the recent past; and an economic boost as a result of the growth and subsequent sale of marijuana.

A Billion Dollar Economy Boost for Canada
The use of medical marijuana has been on the rise in Canada since 2014. Unlike the US where most states have illegalized the use of marijuana, Canada is different. The Canadian system has implemented a governmental branch that foresees the growth, sale, and use of marijuana. Therefore, marijuana use is expected to grow tenfold with the recent legalization in the country. By the year 2025, marijuana experts predict that the Canadian marijuana advertising market will be worth more than CAD 2.4 billion.

Legal Marijuana Sale Could Hit $22 billion by 2022
It is estimated that by the year 2022, with the assumption that marijuana peak sales will be achieved in the next four years, there will be an increase of about 27% in marijuana sales, which will be equivalent to more than $22 billion. As a matter of fact, in 2017, the sale of legal marijuana stood at $6.6 billion, which was an increase of 16% from the previous year. For the $22 billion in sales to be achieved, more states would be required to legalize the sale of marijuana. In Colorado, for instance, the sale of legal weed stood at $1.4 billion from $700 million in 2017. If other states can follow suit, the projected $22 billion in sales will be easy to reach.

Marijuana Becoming a Mainstream Product
According to a facts on Marijuana Webmasters, a survey by that was conducted by A.T. Kearney, it was established that most people would not have a negative perception towards companies which were associated with marijuana. On the contrary, people had a higher negative perception towards alcohol-producing companies as compared to cannabis retailing ones. This clearly illustrates an acceptance of medicinal marijuana among different people in the U.S.

With these jaw-dropping facts to consider, it remains to be seen whether other countries will follow the path Canada took, and legalize the sale and use of marijuana for medicinal purposes. 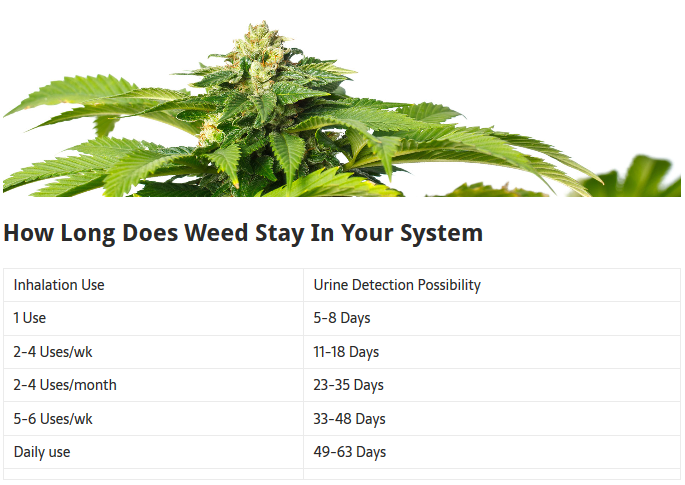