Skip to content
Marijuana Laws California
Medical marijuana is growing increasingly popular. The state of California led the charge in legalizing medicinal marijuana. California law states that patients with the approval of their doctor may purchase and use marijuana within the state. Recently, the use of recreational marijuana has been legalized. However, even though the state has legalized marijuana, it is still illegal within the federal law. If you plan on using medical marijuana, you will need to know the information below.
California Federal and Local Laws Regarding Medical Marijuana

The state allows and regulates people to cultivate marijuana for profit, manufacturing, testing, transportation, and distribution. Permits are required both from the state and local agencies. State license that is temporary became available on January 1st, 2018.

The law does not affect any individual patients as long as they are growing the marijuana for personal use only. For personal use, a patient can only grow in a space that is 100 square feet. If a person is a primary caregiver for someone that is prescribed marijuana, they may grow in a 500 square foot place. They may offer it to at five patients, but no more than that to avoid falling under the for-profit laws.

There are cities and counties throughout California that do not allow the cultivation of marijuana or allow dispensaries. If they do allow them, they are strictly regulated. Counties and cities will have their own ordinances that can be found online.

California law cannot overrule federal law. According to federal law, marijuana is illegal, and cannot be possessed for any reason. In January of 2018, the hands-off rule that President Obama’s Department of Justice put into place was overruled by the Trump administration. Overturning this allowed U.S. attorneys to go after anyone that has committed a marijuana violation. The future of medical and medicinal marijuana may change with this policy, but as of now, nothing has been changed.

Since marijuana is now legal recreationally, do I still need a medical recommendation from a doctor?

How do I get approved for using marijuana?

A doctor will not be able to give you a prescription for marijuana as this is prohibited under federal law. Doctors can, however, recommend that a patient needs marijuana. Conditions like AIDS, chronic pain, arthritis, migraines, cancer, and other illnesses all qualify for marijuana use as it provides relief from symptoms. Other conditions also include anxiety, PTSD, depression, and more.

Typically, a person who wishes to get the marijuana ID card visits a doctor who specializes in recommendations for medicinal marijuana. The doctor will review the patient’s medical records, and see what other kinds of medications the person is on.
Where do marijuana patients get their marijuana, and how much can they have?
In 2003 Senate Bill 420 allowed patients and their caregivers to have 12 immature plants and six mature plants. Along with this is 8 ounces of dried marijuana. A patient is free to grow their own or purchase from a dispensary. No sales can be made unless a license is procured.

Counties and cities will have their own rules, and regulations about growing and possession. Typically, you will only be allowed to grow in a 100 square foot area. It is imperative to check local codes before growing or possessing marijuana.

What is a Medical Marijuana ID card, and how are they received?

In the state of California, you are not required to have a marijuana ID card, just the recommendation from the doctor. However, having the ID card is useful. When you should it, it will help you to avoid paying taxes when you purchase marijuana. In addition, having the ID card allows you to show the police if they try to arrest you for having marijuana.

The cards for marijuana usage are issued at the Department of Public Health in the county that you live in. It currently has a yearly fee of $100. If you have Medi-Cal benefits, you will only have to pay $50. 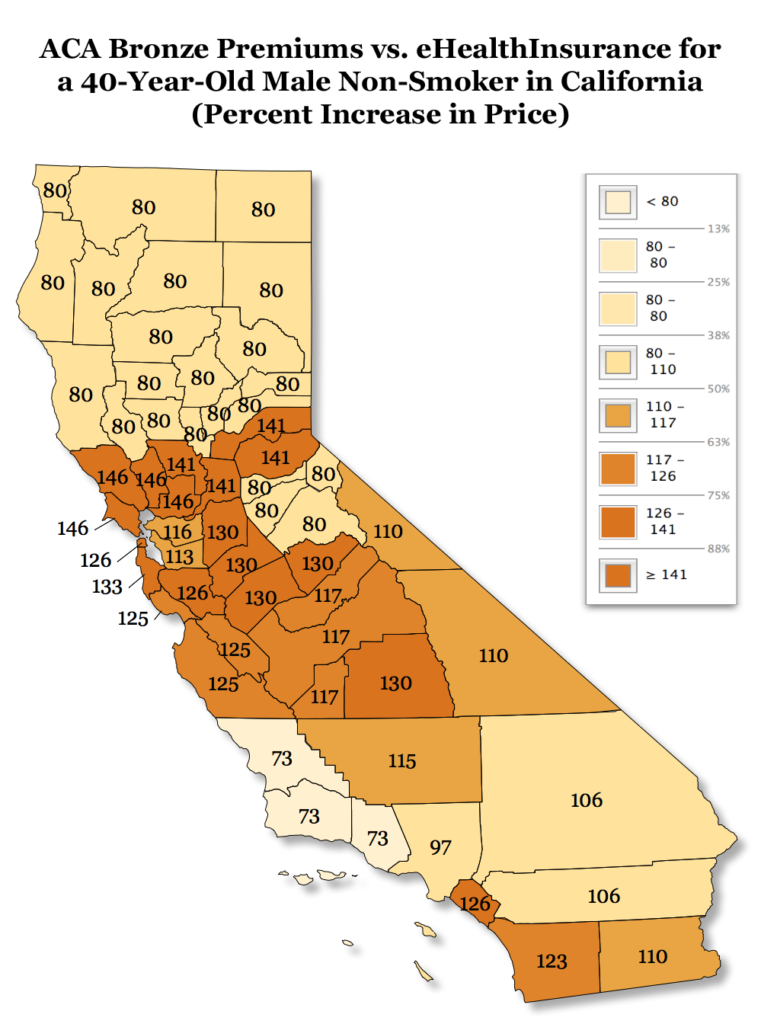 What Happens if the Police Seize Your Marijuana During A Stop?

Sometimes, you are arrested or pulled over by a law enforcement official and they may seize your marijuana. As you are the patient, you have the right to have your property returned back to you. However, it is not easy to get the marijuana back.

In some cases, you may request the marijuana back, and the police department may return it, however, if they do not, you will have to file a motion. This motion will be for the return of property. If you need to do this, you can find more information at the Americans for Safe Access website or at a Law Library. You will find information about your rights as well as tips and instructions on how to grow medical marijuana.